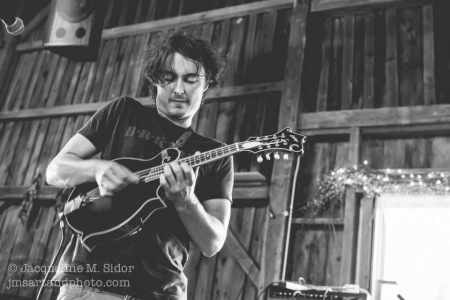 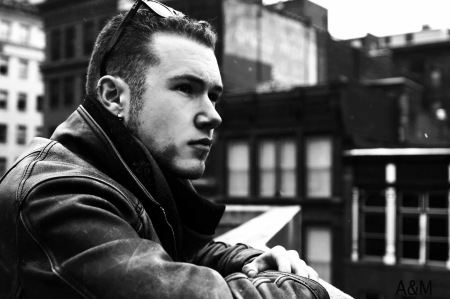 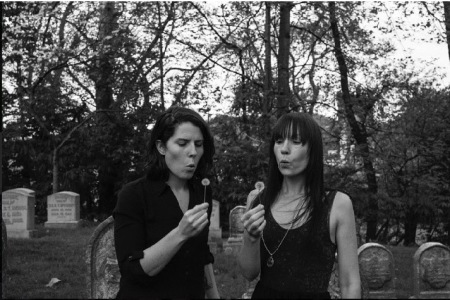 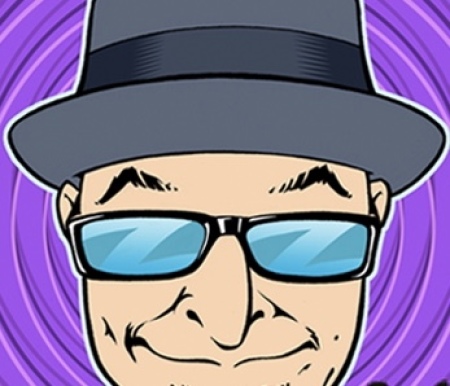 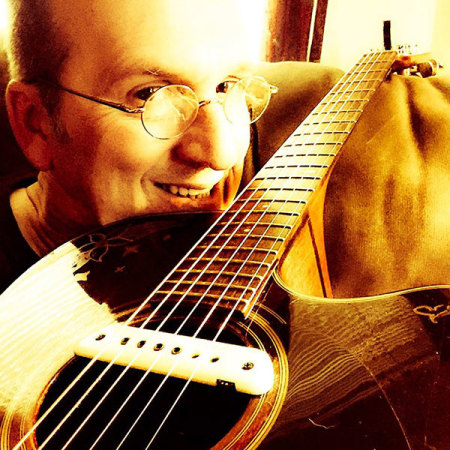 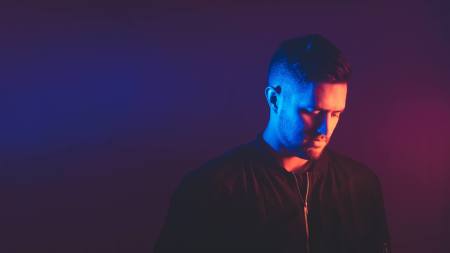 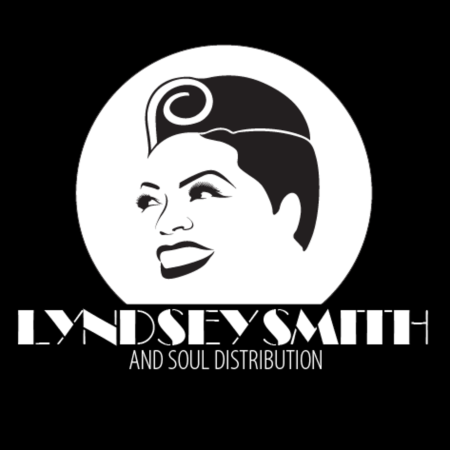 The award-winning Rock'N'Soul band Lyndsey Smith & Soul Distribution have been bringing music to the souls of music lovers for the past 6 years and have been gaining loyal fans on a regional, national and international level. LSSD's Rock'N'Soul style gives their shows high energy and they know that their fans aren't just there as a formality, they are there as part of the show! ? LSSD is raising the bar as to what music should be and how an album and concert should make each fan feel. View Profile. 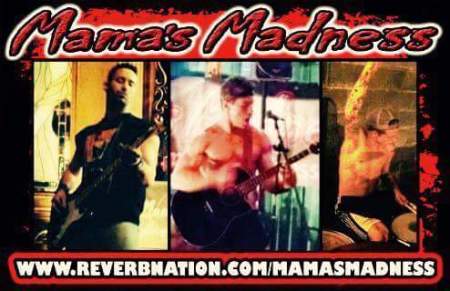 A three man, high energy Rock & Soul band, based out of Pittsburgh Pa. With original music and covers from a mix of many musical influences. Giving a highly entertaining performance, and an Arsenal of songs! Welcome to the MADNESS!! Our music is currently available on almost all your favorite music platforms! iTunes, Soundcloud, Spotify, Iheart Radio, Amazon, Google Play, and more! View Profile. 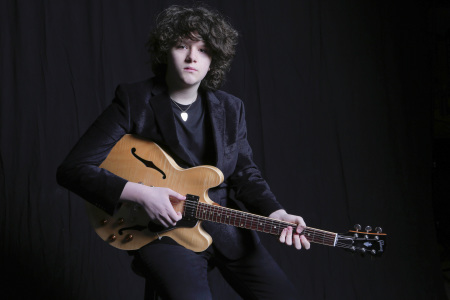 Pierce Dipner (Guitar Vocals) - Pierce Dipner(16) has performed nationally and internationally at many major festivals including the WYEP Summer Music Festival, Pittsburgh Blues and Roots Festival, Tall City Blues Fest (Midland TX), Kitchener Blues Festival (Ontario Canada), and many more. 2017 and 2019 Blues Society of Western PA youth rep at the International Blues Challenge in Memphis TN. He has also done charity events such as Eugene Morgan's Blues for Food and the Blues Foundations Generation Blues Fundraiser (alongside many Grammy nominated and winning musicians) in Memphis TN. Pierce is also a featured artist in the Pittsburgh International Airport’s Performing Arts Series and a WYEP Reimagination Project participant. Arnold Stagger (Bass) - Arnold has been playing bass for almost 50 years, and is one of the most respected bassists in Pittsburgh. Arnold has also played nationally and in the Caribbean, while in Memphis for the International Blues Challenge his band won 3rd place in the finals. He has performed on many studio recordings, and hosts open mics throughout Western PA. Kevin Hindes (Drums) - Kevin is one of Pittsburgh's premier Jazz drummers. He started gigging in high school and has also player nationally and internationally with many Jazz musicians, such as Spider Rondinelli, Maureen and David Budway, and Kenny Blake. He also played on a European tour opening for Jack Johnson, drumming for Donavon Frankenreiter. While with Donavon, he played at many high profile events such as New Orleans Jazz Festival and Coachella. Our new EP, "Get Out Of Your Life", was released in the Fall of 2019 and is receiving airplay throughout North and South America and Europe. View Profile. 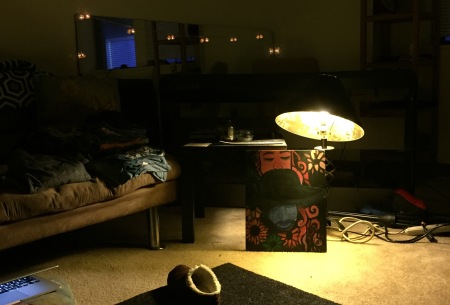 Sounds kinda like if Neil Young and Frank Sinatra had a baby that made futuristic pop music. View Profile.