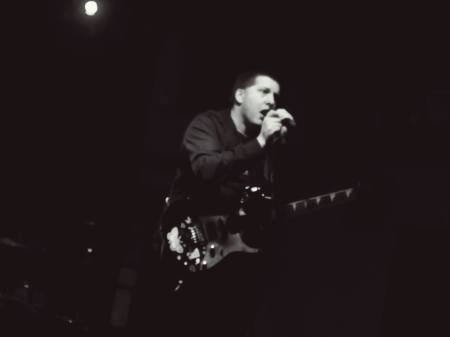 Doors In The Labyrinth 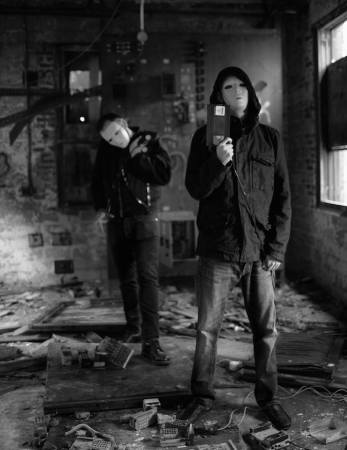