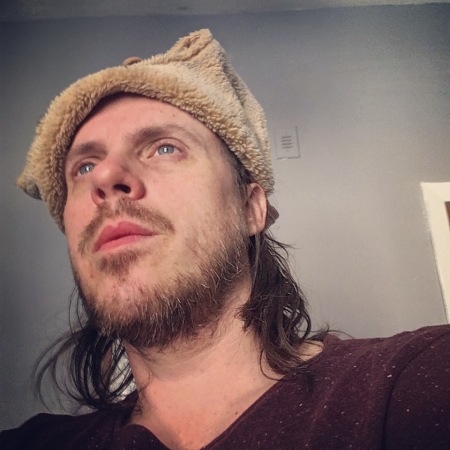 After a short stint in Baltimore and 6 years in Brooklyn, Beaver Co. native Jack Wilson is returning to Pittsburgh to form JAYWALKER, a live band with Billy the Kid (of Regulators fame). He'll also be releasing a solo album, and two collaborative albums with MC Kaotic Rawkus (Bk). Having started as a slam poet in 1999, Jack was a resident Shadow Lounge artist for the life of the venue and expanded into hip-hop with his first musical release in 2005. Since then he's played many stages and made many records with producers from Detroit to Paris and places in-between.