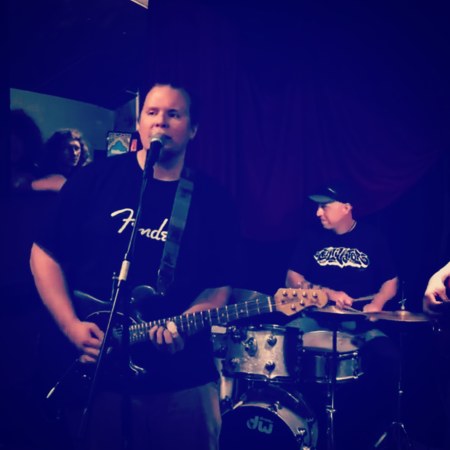 Singer-songwriter Zachary Lee’s sound can best be described as indie folk rock, with flavors of the 60’s and 70’s. Zachary Lee is primarily a singer and guitar player, collaborating with a myriad of different instrumentalists. He is mostly heard playing with a bassist, and drummer, or playing an acoustic set, sometimes with a violinist. Zachary studied classical and jazz vocal performance while in college, but his career started earlier than that, having performed at Carnegie Hall (NYC) at the age of 18. With a setlist of over 100 covers and 40+ original songs, Zachary Lee is always ready to play any gig for any number of hours.