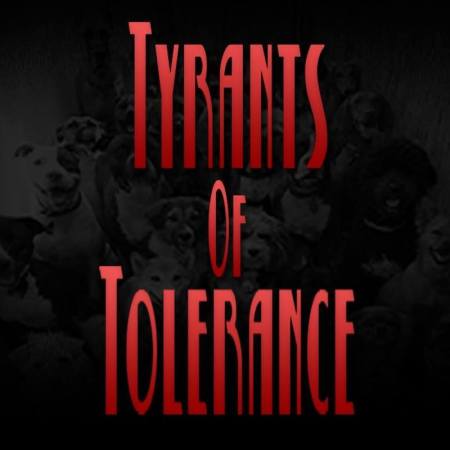 The Tyrants of Tolerance are a power trio; featuring Andy Taravella, Phil “The Knight” Butchelli and Don Cameron. With a combined level of entertainment experience that can only be measured in eons, the Tyrant's exceptional musicianship and sense of humor have been wowing audiences and winning them new fans ever since they snuck onto the music scene in 2017. Everyone has been wondering what the phrase “A GO Band,” (which now appears on all Tyrant branded items) means. Well, the obvious answer is: “Would you rather hear a “stop” band?” But here's the scoop. Tyrants of Tolerance are a three-piece power trio that can pull off Brian Wilson’s masterpiece, “Good Vibrations,“ with no cheating or trickery. If that’s not A GO Band, you can give us your money back... The music spans the decades from 1960 to 2000 and all of the songs were top forty hits in their time. From Tears For Fears, The Beatles, Beck and Rolling Stones to New Order, Prince and Blood Sweat and Tears; the Tyrants play songs that you rarely hear other bands attempt. Just like their patron saint Tony Bennett, the Tyrants of Tolerance are song-stylists; creating unique arrangements that will make you feel you’re hearing your favorite songs for the first time again. And hey…. Rock and Roll? They’re gonna cram it down your throats!