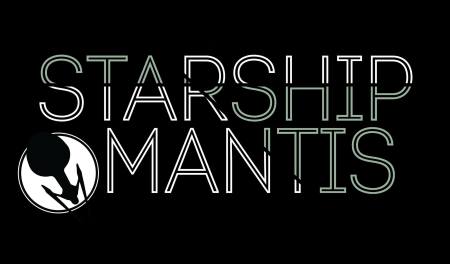 Starship Mantis began in late 2016 when Beni Rossman, one of Pittsburgh’s go-to bassists, called together standout individuals from a number of projects he had participated in over the years. Rossman’s ultimate goal was to combine the musical and cultural roots of Jazz, Funk, Hip-hop, and EDM into an intellectually and physically stimulating experience. Just a few months from its inception, Starship Mantis was performing to packed rooms and has shared the stage with the likes of Cory Henry and the Funk Apostles. With the next couple of months already including appearances with Big Mean Sound Machine and Marbin, Starship Mantis is organizing a summer 2017 tour. Summer dates currently include Farmjammalamma 10 and Johnstown’s annual Ethnic Festival.