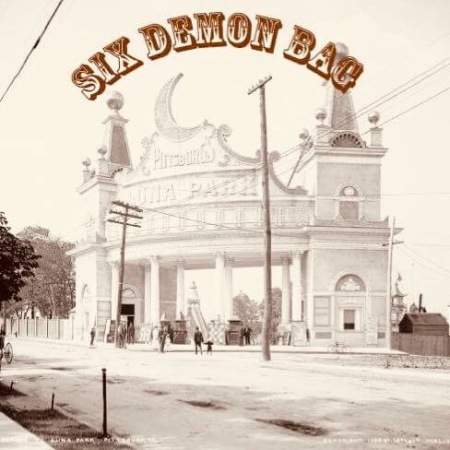 Six Demon Bag is a hard hitting 3 piece rock band whose influences range from Tom Petty to Tom Waits...Trevor, Joe, and Jason hail from the eastern suburbs of Pittsburgh and had played together off and on since the early 2000s but it was not until 2016 when the band truly began to take shape. Six Demon Bag began performing in local establishments around Pittsburgh in 2017. In 2018 they began performing more in local venues as well as the Millvale Music Fest, Deutschtown Music Fest, and Little Italy Days... Six Demon Bag is rock band in its truest form...