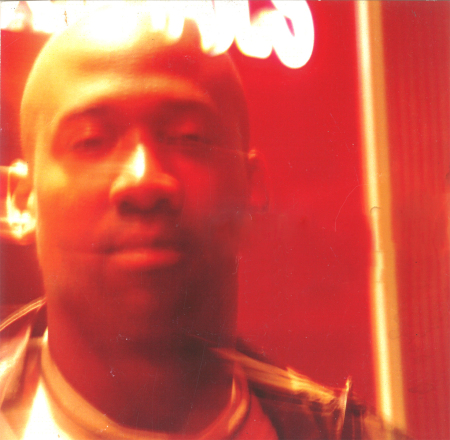 As an advocate for arts, social innovation, and education, Omar-Abdul R. Lawrence produced Hip-Hop mixtapes and digital release singles that featured his writing and/or production throughout 2006-2015. He also produced and partnered to produce events that connected audiences to local Hip-Hop artists, Rare Groove Music, and social justice initiatives in the non-profit community. Omar-Abdul has continued to develop his artistic voice by creating Hip-Hop Music that celebrates innovative cultural ideas. His latest release is a 9 song mixtape called Light Up the Room: A Celebration of Zora Neale Hurston’s Janie Crawford. The music on this mixtape creates connections to the self-defining journey of Hurston’s character in her literary classic Their Eyes Were Watching God and that ways that positive racial identity, positive gender identity and, the fair use of power enable sustainable personal and community growth.